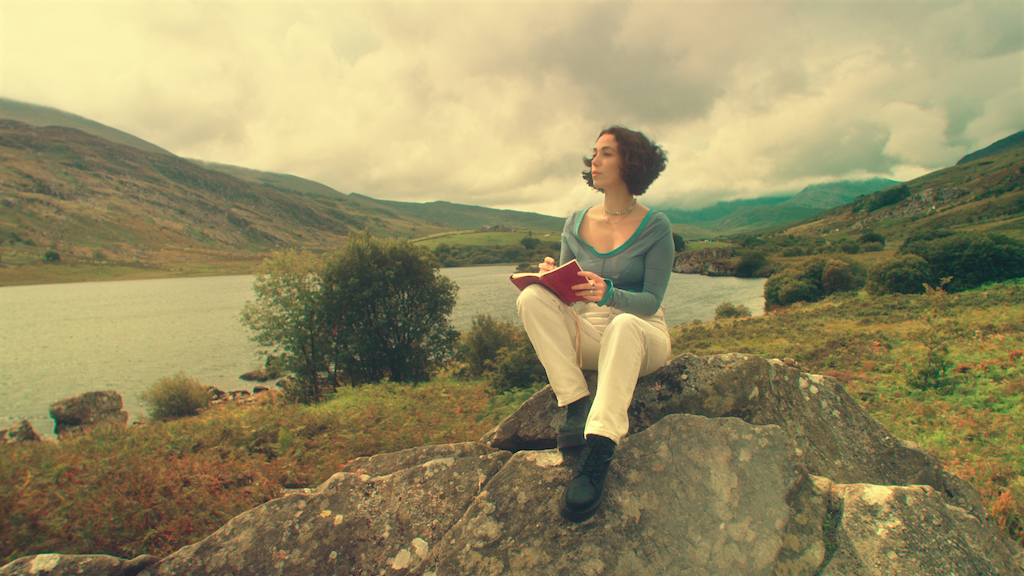 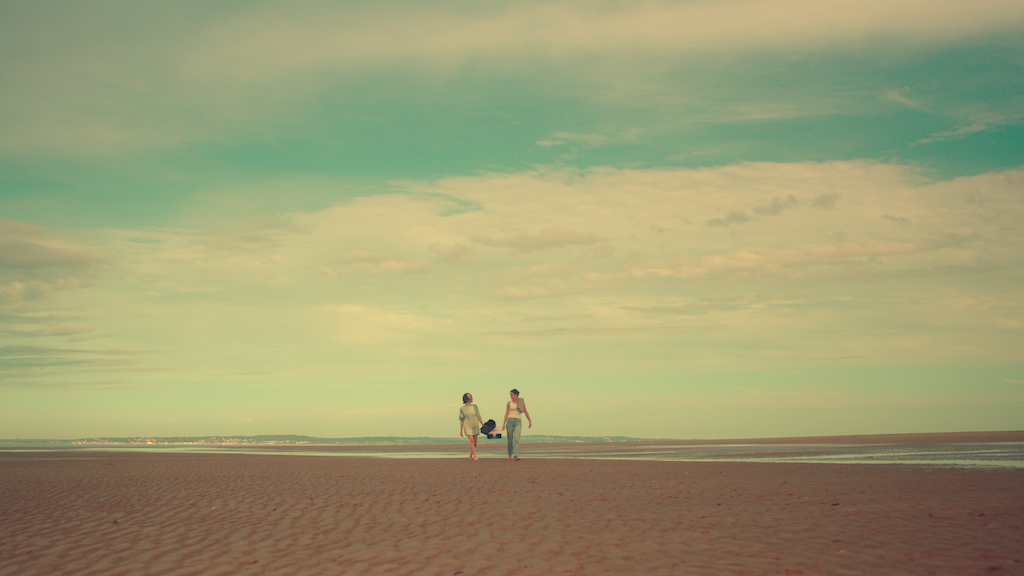 One of three films for The Face Magazine in partnership with Corona Extra.

Each film features a British DJ taking us to their own version of paradise in the UK. For this film, Kelly Lee Owens transports us to North Wales.