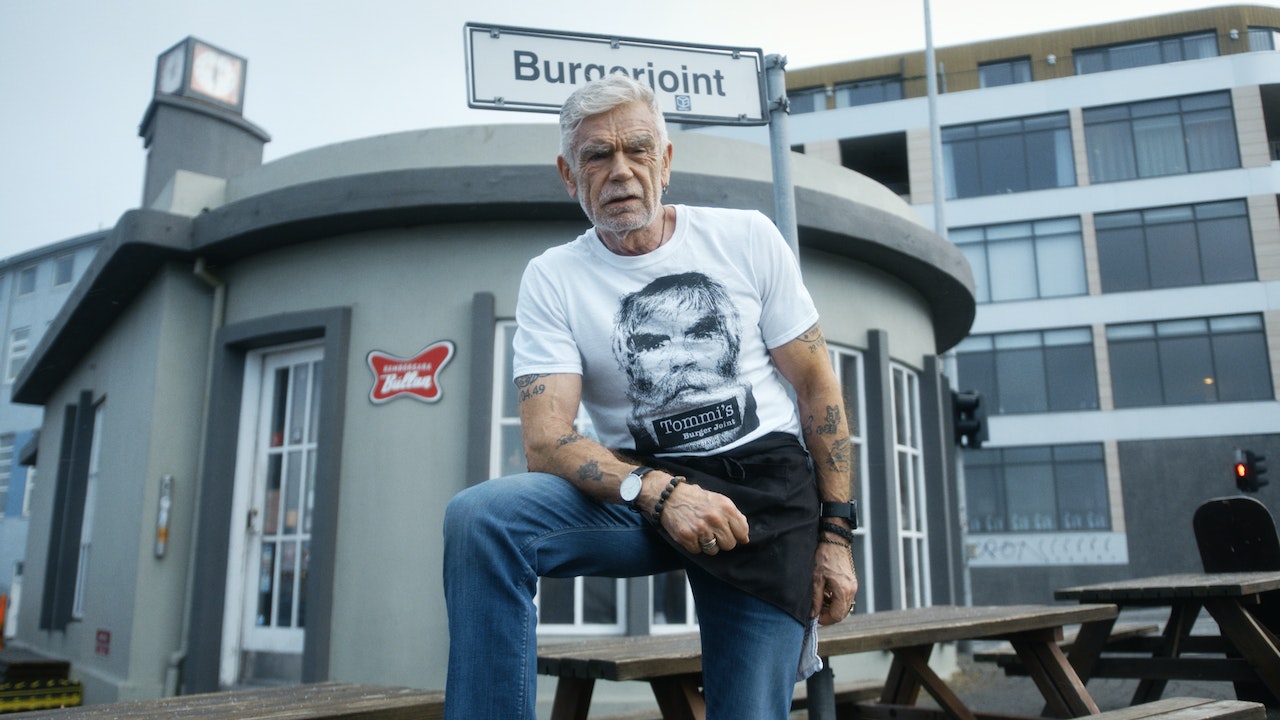 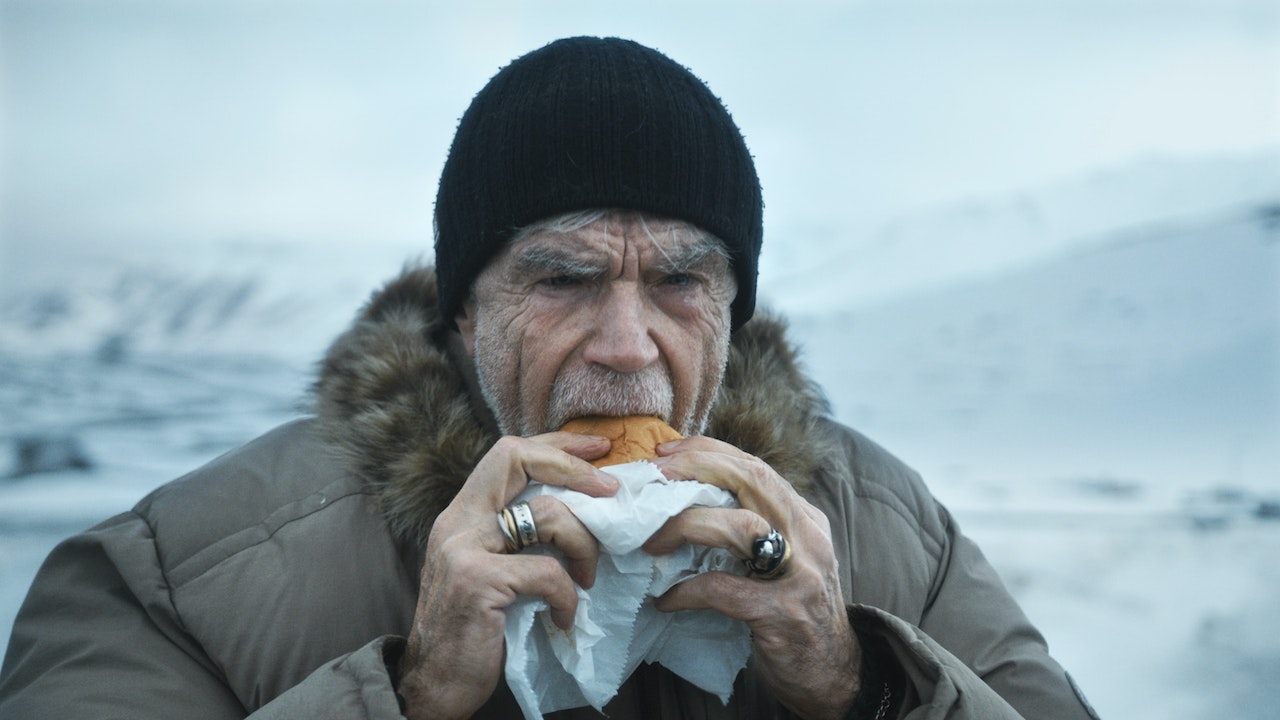 Tommi Tomasson’s all-American burger joint is so legendary in Iceland, it ousted McDonald’s from the country. This documentary is part of the Hungerlust Season 2 series and Tommi's epic story alone has amassed over 4 million views on YouTube.

The full series can be streamed here.