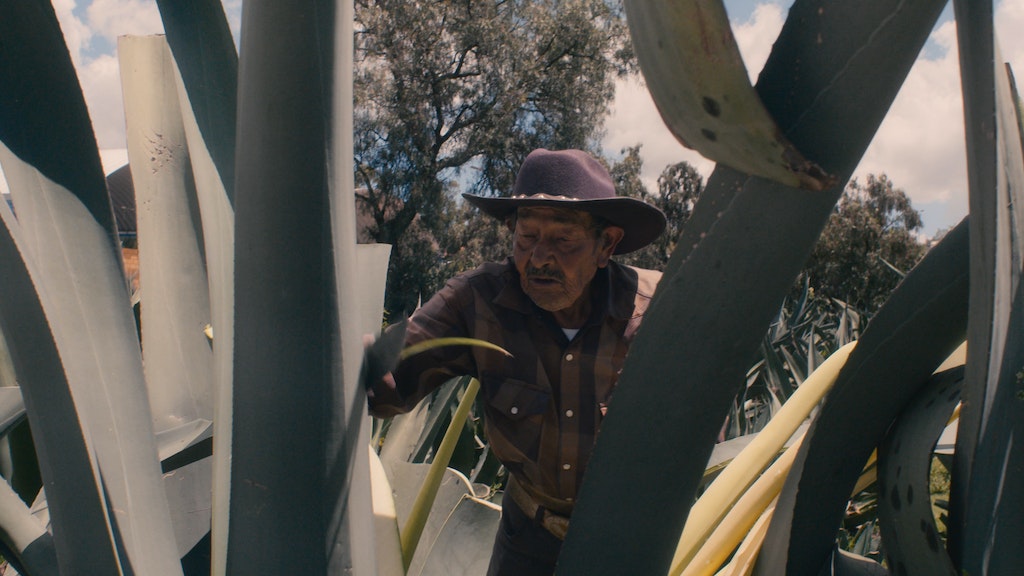 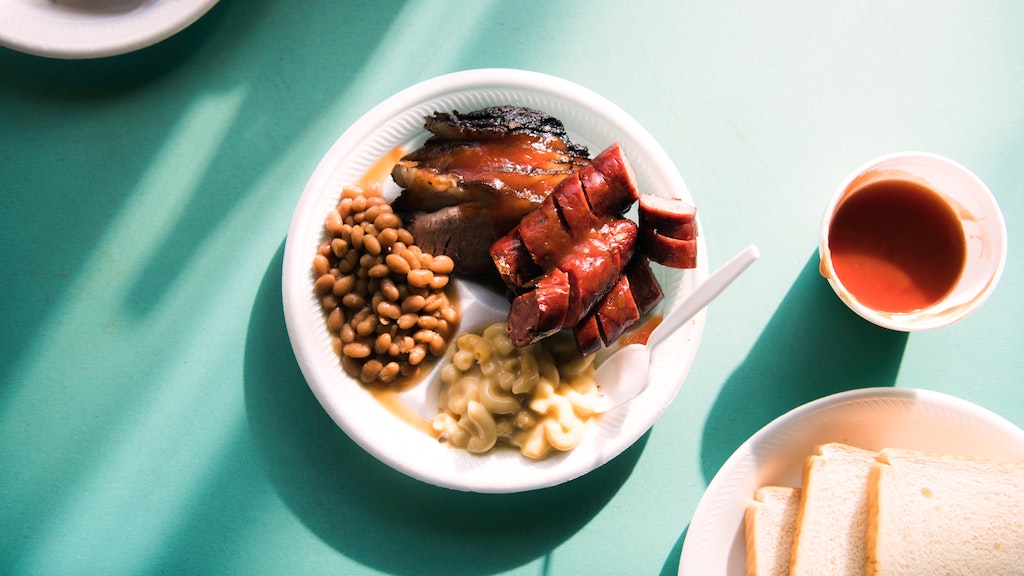 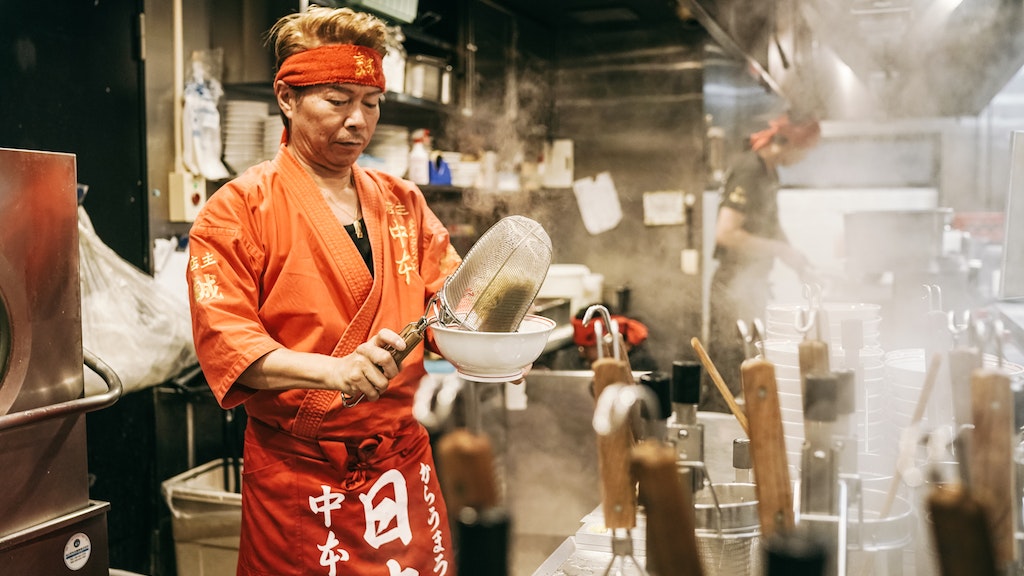 A food series that's not really about food.

As the Creative Lead I was responsible for the creative delivery and execution of this original food series. I oversaw a team of in-house producers, local directors, researchers, and editors to deliver 8 five-minute episodes from around the world. Locations include Tokyo, Mexico City, Austin and Paris.