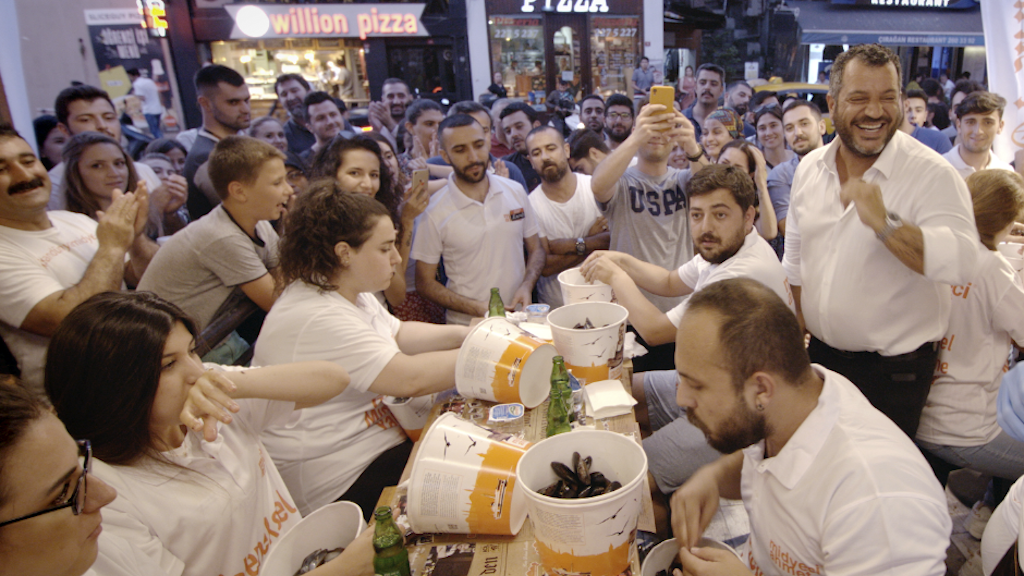 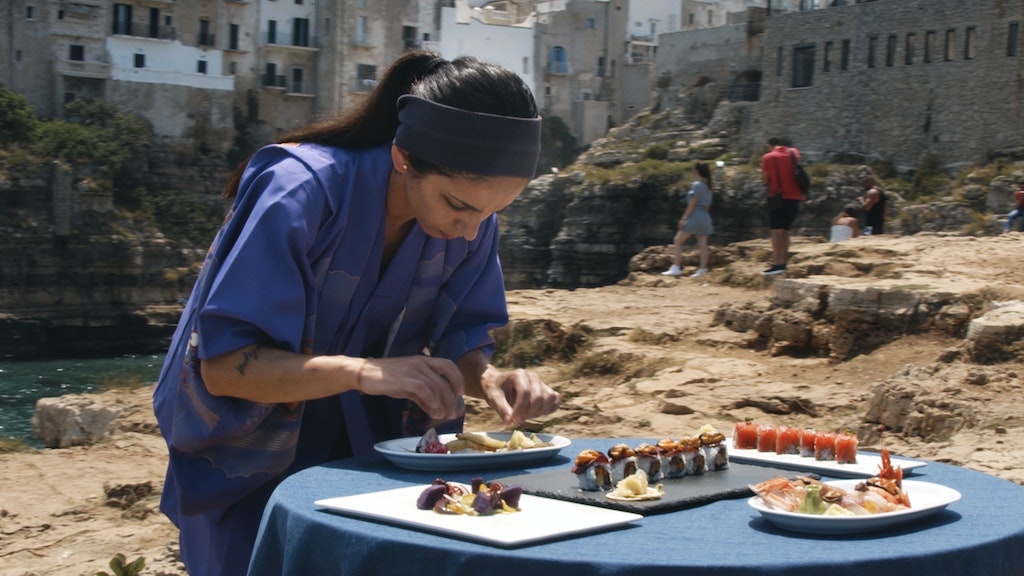 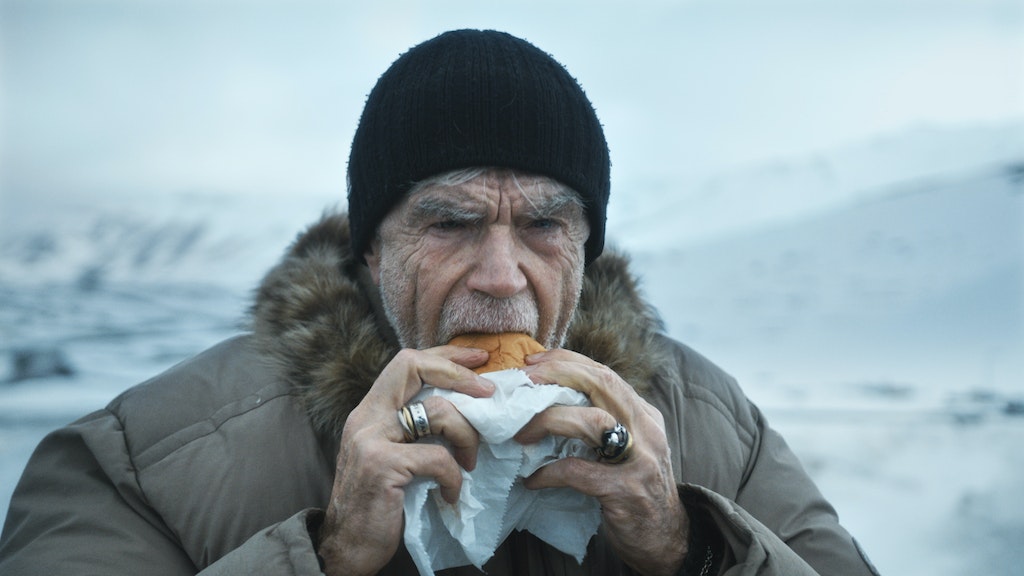 A food show not really about food.

The hit video series Hungerlust returns in partnership with Chase United with 8 more food stories from around the world.  As well as Series Producing this season I also served as the on-set Director for the episodes filmed in Iceland, Berlin, Istanbul and Italy.