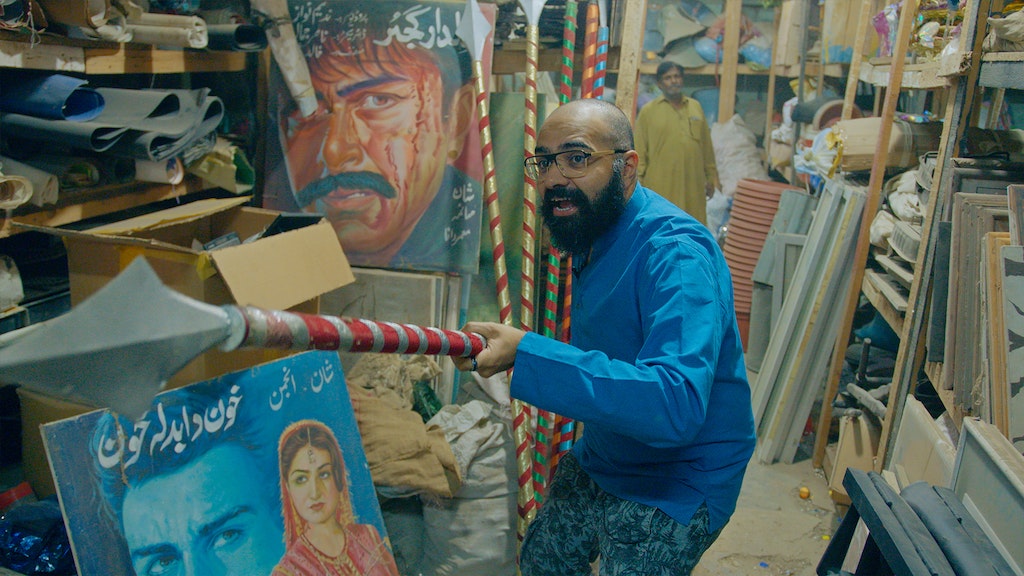 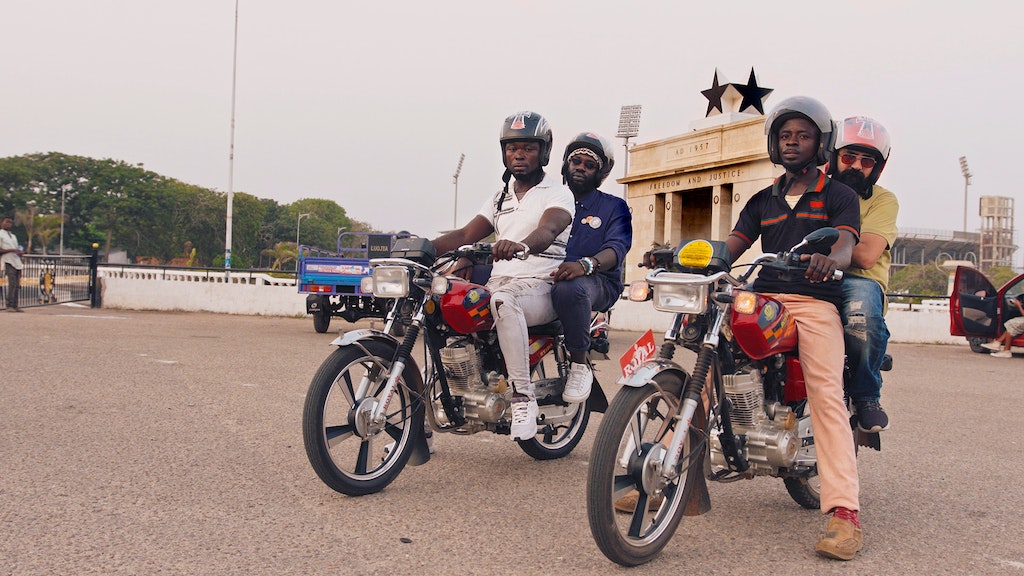 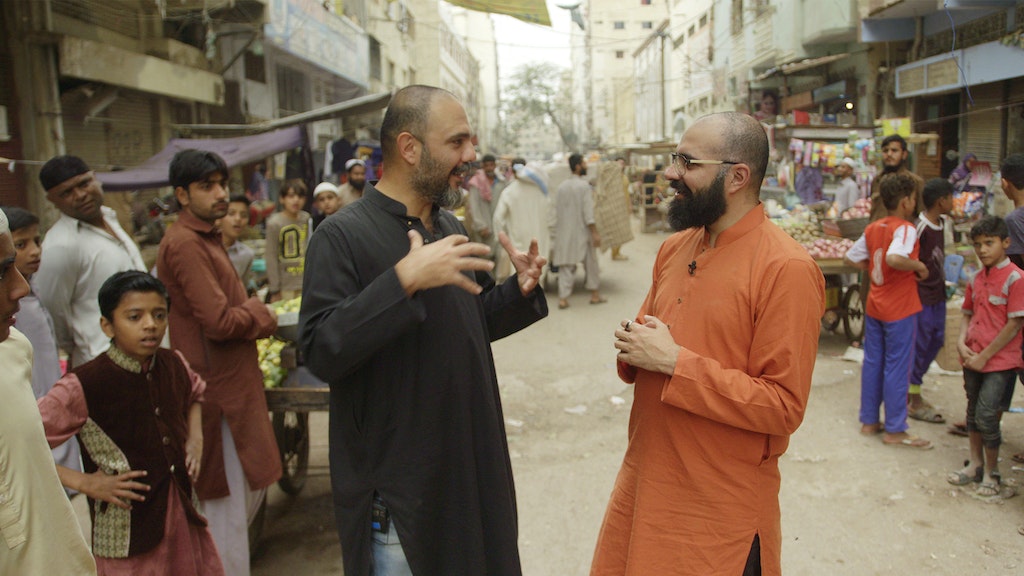 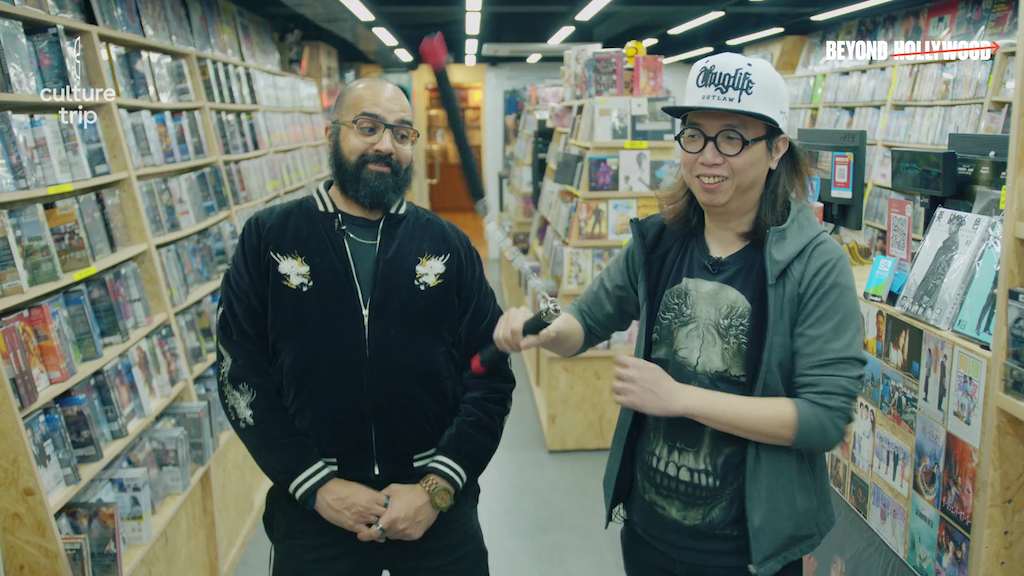 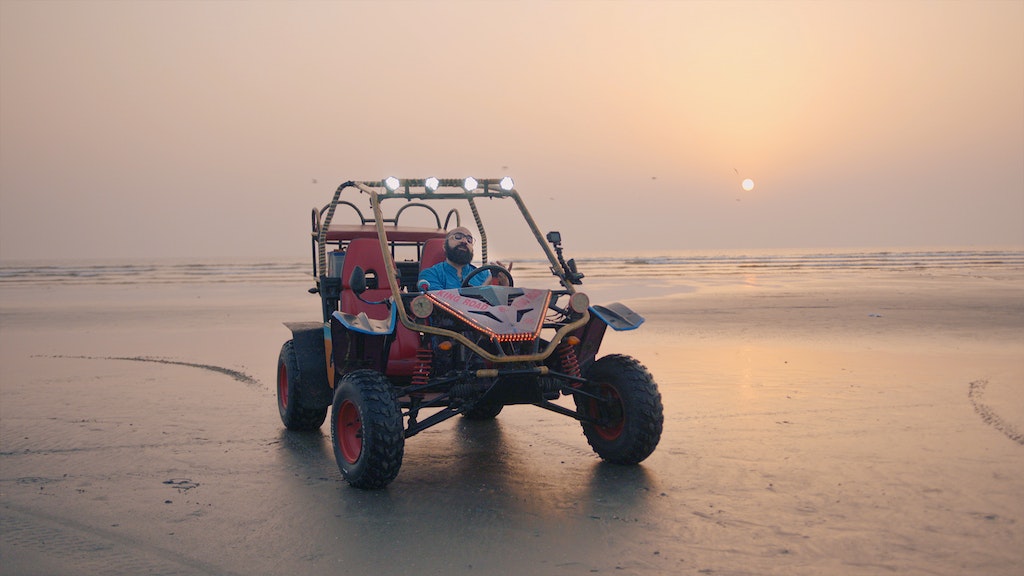 What do the films we make say about the cultures we live in? Beyond Hollywood dives intro film industries around the world.

As the producer-director of this original 8-part series, I was responsible for the creative execution and delivery. This series was shot on location in Pakistan, Ghana, Hong Kong and Scandinavia and hosted by Film & TV critic, Cassam Looch.

The full series is available to stream here.