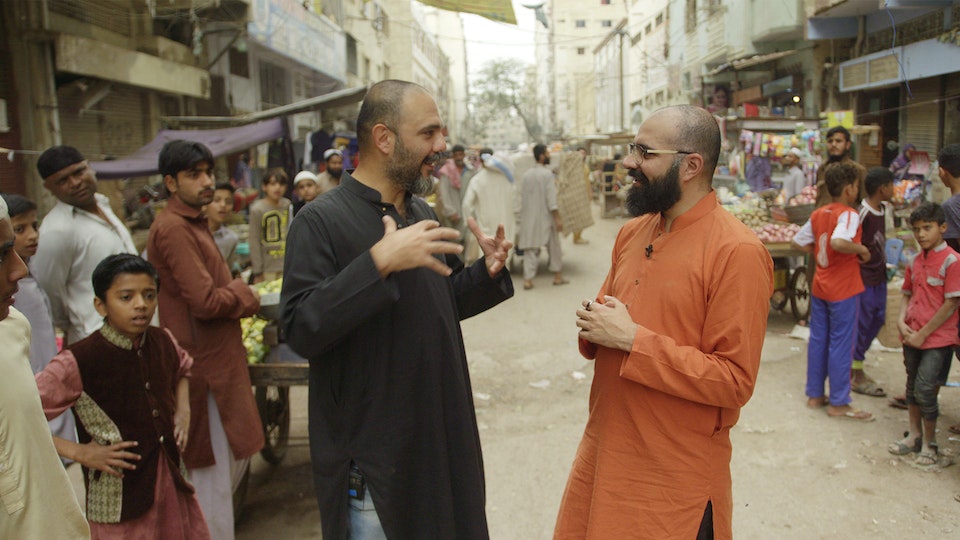 What do the films we make say about the cultures we live in? Beyond Hollywood dives intro film industries around the world.

As the producer-director of this original 8-part series I was responsible for the creative execution and delivery of this project. This series was shot on location in Pakistan, Ghana, Hong Kong and Scandinavia with Culture Trip's resident film expert and host, Cassam Looch.

The full series is available to stream here.

©2020 Adu Lalouschek. All rights reserved. No part of this website may be reproduced without permission.